born 1961 in Salzburg/Austria. A veteran of Cirque du Soleil, Karl is a movement specialist, choreographer and master teacher with a unique approach to performing in a multi dimensional environment. After studying classical guitar at the Mozarteum and Musicology at the University of Salzburg in Austria, Karl studied dance at the Juilliard School in New York. Soon after Juilliard he became a dancer and choreographer for the MOMIX dance company where he also performed with Moses Pendleton at the Berlin State Opera and in Lina Wertmueller’s production of Carmen at the Bayerische Staats Oper (Munic). After touring the world with MOMIX, Karl became a dancer, actor and aerialist with Canada’s, Cirque du Soleil. There he created and performed roles for the shows Mystere, Quidam, Delirium, KA and Kooza.  He worked as a movement consultant and motion capture artist for Steven Spielberg’s, “The Adventures of Tintin” and created the movement for fantasy creatures in the movie “The Lion, the Witch and the Wardrobe.” His credits include the IMAX movie “Imagine,” and the film“FX2,” He acted as a creature performer in the British sci-fi movie “Attack the Block” and played “Puck,” in A Midsummer Night's Dream, at the North Carolina-Shakespeare festival, USA. Most recently Karl was as a guest professor at California State University in Monterey, USA. Butoh dancer in “Can we dance a landscape”  Min Tanaka and Karel Appel  Brooklyn Academy of Music.and “Der Goldene Hahn" (”Le Coq D’or) Bregenzer Festspiele. www.karl-baumann.webs.com

1991 Pictures on the Edge with MOMIX, Film by Bernhard Hebert

2017? One does not know what is going to happen

2018?? One knows even less what is about to happen

2019??? One thinks that one knows, but in reality one knows nothing 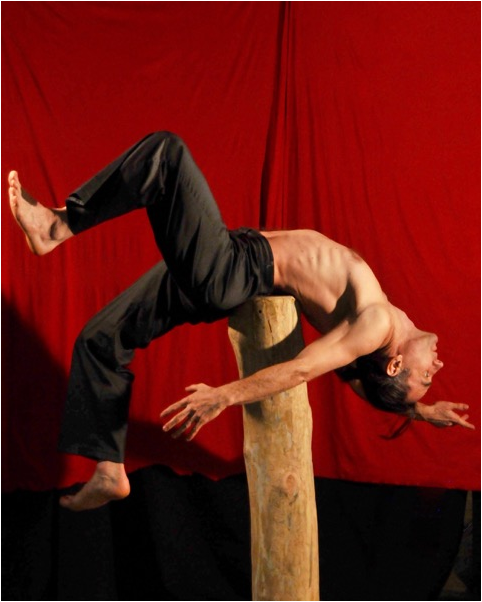 born in Kuwait/Syria, fled Syria in 2013. She now lives in Beirut/Lebanon but she's well known inside Syria for her work on a children's magazine that, amazingly, is still printed and distributed inside the country.

Diala Brisly is working as a freelance artist since 2005

"I remember when we were still in Syria - a girl came to play the guitar for some kids, and when she went to take the guitar out, one of them started yelling and crying. He thought it was a weapon. It took hours to convince him that it was just an instrument.

There are so many things for them to deal with." 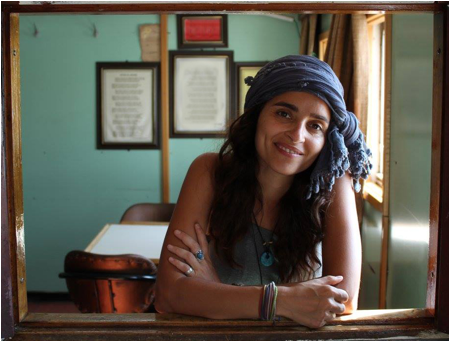 On the search for the boundaries of songwriting, Kathrin Grenzdörffer soon tapped into the experimental field. When she discovered the musical potential of everyday sounds, she could not stop exploring the sonic side of the weirdest places. Grenzdörffer graduated in electronic music with a project about the Port of Rotterdam, as she has always been curious about how to extract musical structures from field recordings, while emphasizing their narrative, social, and psychological implications. sonoscoop.com 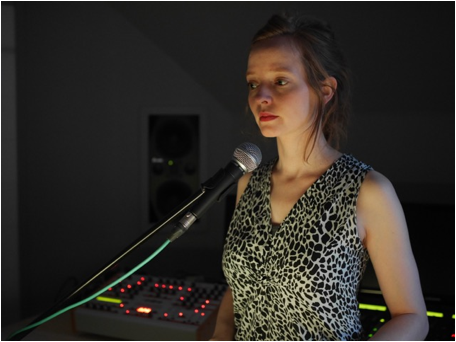 Born 1975 in Hallein/Austria. He is a visual artist. He works solo as well as in cooperations. He is looking for stimuli for his artistic work in regional myths or narrations and transforms existing aspects of these traditions, like disguise, masks and processions, in various medial ways. His artistic work includes performance, video works, installation, object, collage and staged photography. Hörl studied visual art in Vienna, Reykjavík and Tokio. He took part in Artist-in-Residence-programs of Land Salzburg, City of Vienna and the Federal Chancellery of the Republic of Austria in Paris, Vilnius, Warschau, Frankfurt am Main, Tokio and Reykjavík. Member of the artists-group kozek hörlonski. Works in public collections of Land Niederösterreich, Ferdinandeum Innsbruck, City of Vienna and the Republic of Austria. Grants and awards, annual grant from Land Salzburg, outstanding artist award from the state of Austria (kozek hörlonski), Theodor Körner Preis, H13 Niederoesterreich Award for Performance (kozek hörlonski) and the grant of the state of Austria for visual art. http://slywonski.com/ 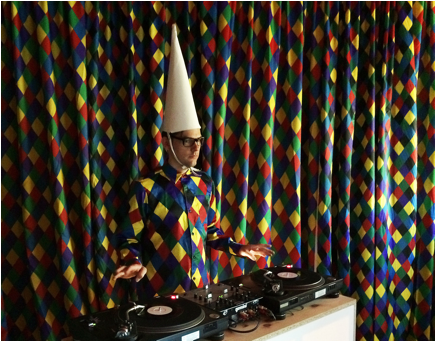 born 1983 in Linz; Studies in Arts Education at Mozarteum University in Salzburg in the printing and drawing class, and Spanish at University of Salzburg. However she loves to explore the world herself, inventing techniques that arouse from the qualities of material and creating territories that include drawing, video/-animation, objects and performance. Her works were shown in the group shows Das Werdende Wissen, Salzburger Kunstverein 2012, JCE – Jeune Création Européenne (Biennale D’Art Contemporain) 2012-2013, Kunstraum Pro Arte, Hallein 2014 and 2015, and BJCEM – Mediterránea 17 Young Artists Biennale Milano 2015. 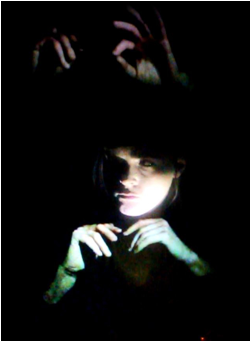 born 1970 in St. Petersburg, lives in Vienna. 1977 uprooted & repotted in Vienna. 1993 – 1996 Studied at the Interpretation University Vienna. 1998 – 2006 Studied at the University of Applied Arts Vienna, Diploma 2006, majoring in painting and philosophy. From 2006, working with refugees in the context of psychotherapy sessions.Essays and research for among others Standard, die ZEIT and Falter.Finally: Premiere appearance. Auftauchen. Eine Bestandsaufnahme. Volkstheater 2010. www.julya-rabinowich.com/ 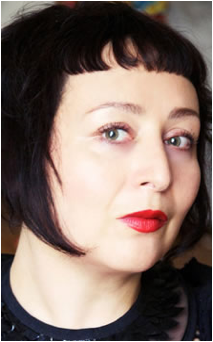 (Choreographer, dancer) Graduated from the Dance Department of Folkwang College in Germany. Director

of Ensemble Sonne, a dance group in based in the Kansai region in Japan.

Continues to premiere a minimum of one new piece every year, she has been

active both domestic and internationally. Her creation questions the

today's world. Active in improvisation performances with musicians on a

regular basis. Has been teaching contemporary dance at "Domestic Dance

2014. Participated in the festival of 2015 Mons, the European Capital of 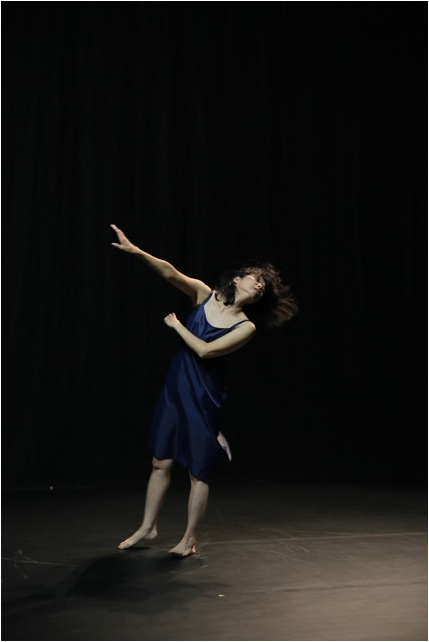 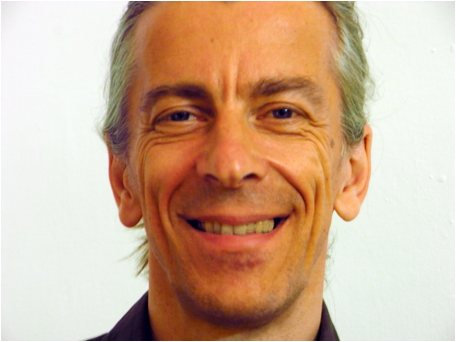